Paratriathletes All Class In Devonport

More than 20 paratriathletes stepped up to the starting line and turned it on for the National Championships in Australia’s biggest paratriathlon event in 12 months at the end of February.

Clint Pickin found another gear in Devonport, taking out the PTS4 Mens class in flying form.

Putting together a strong race in clean Devonport conditions, Pickin said that he was thrilled with his performance.

After a mechanical hindered his performance in Newcastle last weekend, Clint was searching for a strong result in Devonport today. With competitor Liam Twomey hot on his heels throughout the race, Pickin delivered across all three disciplines to take the Australian title.

Reigning PTWC World Champion Lauren Parker took her racing to another level yesterday afternoon, wiping more than five minutes off her 2019 Devonport performance to take home the Women’s PTWC title. Her Commonwealth Games teammates did their best to keep the pressure on, with Emily Tapp securing second and Sara Tait in third. 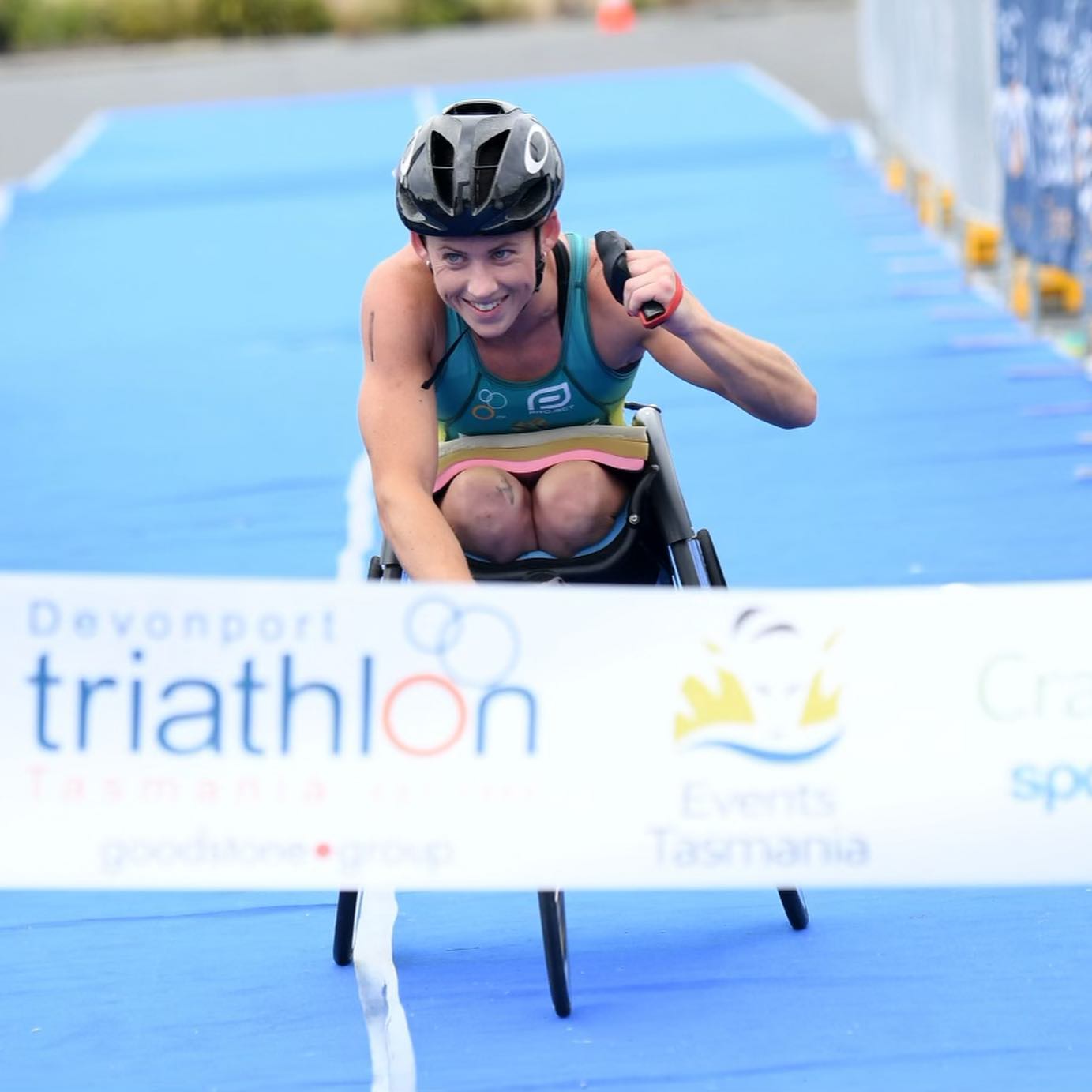